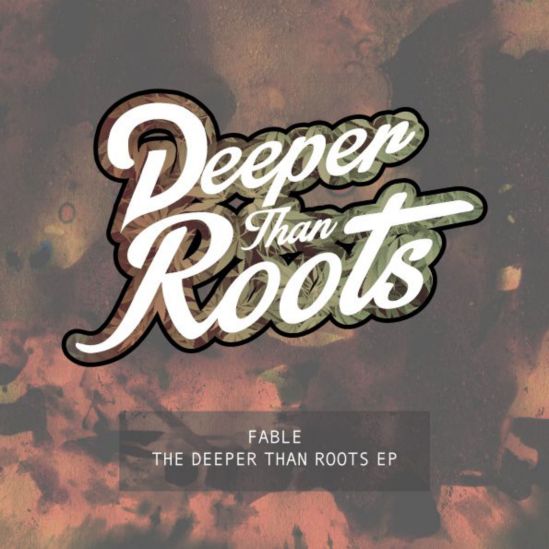 I’m sure most reading this have been familiar with Fable from his past releases with Loft Party Records and Phantom Hertz but, I haven’t seen anything surface from him in some time.  Needless to say, it was a very pleasant surprise when I discovered this release in my inbox.  Fable has been tasked with representing the inaugural release for Nottingham based label, Deeper Than Roots.  It’s great to see a surge of labels resurfacing the love for dub- and reggae-infused bass music, as, well…we wouldn’t be involved in the scene we love so much without it.  A bit of homage is always nice, in my mind at least.  Deeper Than Roots might appeal to many listeners out there who haven’t been able to own music due to many labels who have pursued this avenue sticking to a strict regiment of limited vinyl releases, and this can be both costly and impractical for some.  Now is your time.

Fable sets the tone for the label perfectly.  Capturing a nostalgic analog aesthetic, you can almost smell the dust plumes pouring out of the speakers.  The EP kicks off with ‘Dub Fiend’ and will surely satisfy the cravings of any dubhead with the prominent horn melodies and potent wall of sub-bass.  ‘Dynamic Vibrations’ carries on through a hollow abyss of drone basslines and reverb-soaked snare slams – it’s almost like having a dub party inside the hull of a submarine (?).  ‘Home Dub Zion’ is without a doubt the one for me.  The percussive variation and crisp swing of the drums get an astounding spliff in the air from me, while I nod my head to the rolling sub notes.  Fable ends the EP with ‘King Crumble’, which sends us off in a very suiting fashion as subtle pads and ghostly melody close the book.

Thanks for checking in, I’ll catch you lot next time.  One love.

As the Moonshine back catalog continues to grow in both size and undeniable quality, the imprint has launched one of the finest campaigns to date with the ‘Steppin’ Forward’ VA LP.  The anticipation of this release has been surging through the underground community, listeners and bloggers alike.  Having been fortunate enough to receive an early copy, I don’t think there has been a day in the past three weeks that I haven’t played at least half of the album.  During my long commutes home from university, sitting in the standard Los Angeles traffic, this album has played an integral role in me not wanting to roundhouse-kick nearly everybody on the highway while simultaneously throwing hand grenades during my acrobatics.  For that, I thank Moonshine and every artist featured deeply.  ‘Steppin’ Forward’ brings a plethora of new – to Moonshine – talent (Compa, OSC, Numa Crew, Adam Prescott, and Dubsworth, among others)  under the label’s umbrella, which is likely an indication of what us listeners can expect to see in the coming year as far as releases.  I’ve mentioned a couple of my favorite tracks below, but make sure you bag this LP, whether you’re a vinyl or digital head, because each track is top-shelf business.

My absolute favorite off this release is Numa Crew’s ‘Knowledge’.  The swinging halfstep percussion provides perfect avenue for the syncopated collection of delayed vocals and horns to drift in and out of the mix.  The LFO pressure on the sub is immense and injects a lasting amount of energy into the listener with its single bar presence.  Compa’s ‘One Lion’ is another one of my favorites.  It’s spacious aesthetic and rolling bongo hits invoke a seamless listening experience, while the vocal processing adds an element of introspect that always gets my mind moving in the right direction.  The last I’ll mention is Hatti Vatti ft. Cian Finn – ‘Education’.  This one will prove to be a prolific anthem simply due to the profound message of Cian Finn’s vocals.  Everybody, including myself, would be wise to remember these words when in times of defeat or struggle.

Make sure to listen below, as Moonshine has put up clips of the entire album to preview.  I’ve also included links to pre-order (vinyl) or keep your eye on for the release date – March 24th. 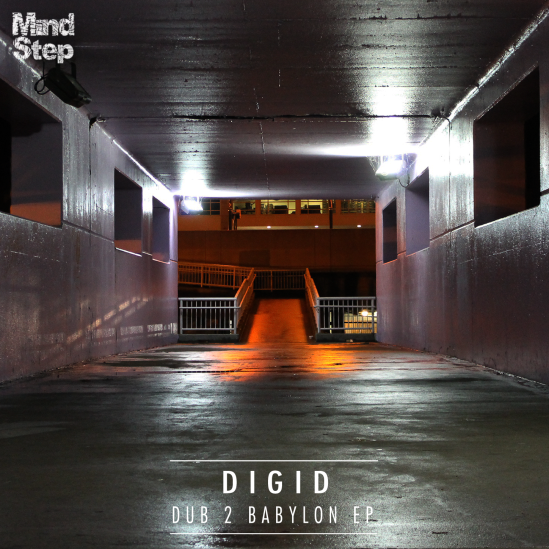 I hope all is well with the fam’.  I wanted to take some time to highlight the most recent chapter from Mindstep Music, coming from Belgian producer, Digid.  Already maintaining a healthy release catalog with imprints like Warriorz and New World Audio, Digid follows up on Trashbat’s ‘Hanako’ EP in a strict dub vein.  It’s really nice to see labels like Mindstep pushing an eclectic spectrum of sound rather than isolating their reach within the bounds of a particular offshoot/sub-genre – something that I strongly believe will provide an upper-hand for Mindstep’s longevity in today’s market.

The ‘Dub 2 Bablyon’ EP features seven tracks, three of which are ‘Dub’ edits of the EP’s primary tunes ‘Positive Vibration’, ‘March 2 Babylon’, and ‘Righteous Soldier’.  Halfstep rhythms, horns, and a lush array of delay compliment the hefty degree of sub-weight that Digid has put forth in this superb collection of digi-dub.  Have a listen below and enjoy the soundboy elevation, compliments of Digid and Mindstep.  Available exclusively through Juno until the 10th of March, at which point it will hit all major digital retailers.  Also, make sure you snag the whole album to receive the ‘Dub’ edits, as they’re not available individually.

I’ll catch you soon.  One love. 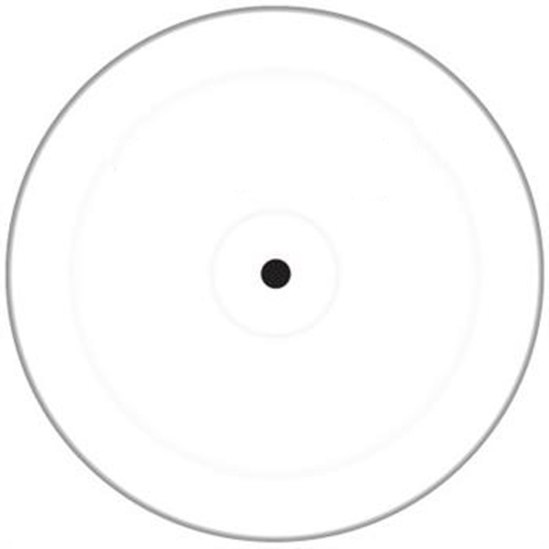 DJ Madd returns to his white label vinyl-only imprint, 1DROP, with another Jah-infused single for any rudebwoy looking to smash up the dance.  Pre-orders are now up via the Roots & Future Surus Store.  Be quick as this one won’t last long…

EZZZZZZ everyone, thanks for checking in again.

Today I wanted to shed some (more) light on the forthcoming single from New Moon Recordings, ‘Scavenger’, written by Dutch trio ‘The Illumninated’.  These guys have been on a healthy path of progress for the past year, receiving support from the likes of VIVEK, Skream & Benga (first time I heard Scavenger!), Joe Nice, and N-Type to name a few.  As The Illuminated discography begins to parallel the maturation of their sound, the signing with New Moon signals a certainty with regard to their longevity in the dubstep scene.

As mentioned above, ‘Scavenger’ has been receiving support for some time now from top DJ’s.  The tune’s uncanny fusion of nostalgic minimalism and depth, oriental strings and tropical wildlife, in the context of modernized engineering capabilities provide a stunning output built to batter soundsystems and elevate the listener’s mind into a rainforest of sonic bliss.  TMSV takes the reigns on the B side with his remix of ‘Scavenger’, adding his notoriously stunning percussive energy and dropping the bass into subterranean realms while still maintaining the song’s original aesthetic.

Have a listen below, and mark your calendars for the release of this one!

I hope you enjoyed the sounds.  I’ll catch you next time.