Alright people, I’m out of here for the next 10 days.  I will see you when I return.  All my Outlookers, have a blast! 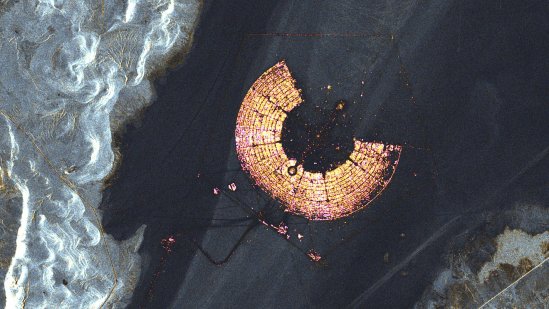 YES, this is a satellite image taken from space. 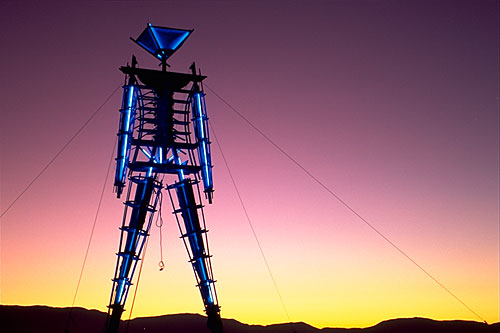 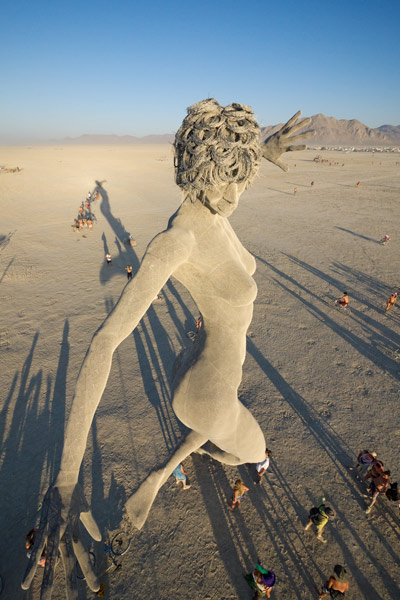 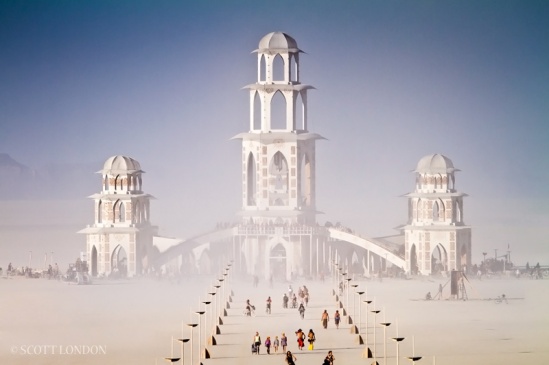 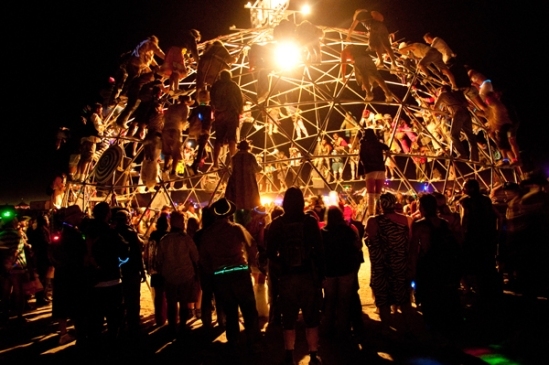 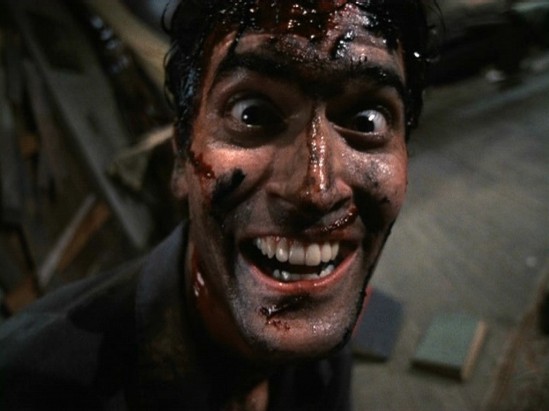 Bless up everybody.  There has been a lot of free music given out by top-notch producers lately so I figured that I would focus today’s post around that!  Who doesn’t like free music, right?

The first tracks I want to highlight are off the free album that Truth has put together to launch their new label, Defy Recordings.  This duo has honestly been on one of the most consistent rampages I’ve seen.  Whether it be their productions, their performances, podcasts, or the infiltration of San Francisco, CA’s streets, these guys have been carving out a very large name for themselves, and on a global scale.  BWS has been blessed enough to host Truth (Andre) at one of our events and it was epic!  Definitely a night that Santa Barbara still talks about.  The two tracks that have been released as an album sampler are ‘Gaza’ and ‘Rain Dancer ft. Yayne‘.  If you don’t follow them on Soundcloud, make sure to get on your profile and do so!  They have released remixes by J:Kenzo and Perverse exclusively to their Soundcloud followers.  Download the tracks below and make sure to give a massive shout to these boys.  An album of this caliber for free is genuinely one of the nicest things I have seen any producer do – so please make your gratitude known to them!

This next free bit is a remix from my all-time favorite producer, DJ Madd.  Ever since I discovered his productions in 2008, I have been blown away by his sound and versatility.  Like many producers, he started by making drum and bass and naturally progressed into dubstep.  His productions are unrivaled in my opinion.  The man makes the cleanest, most diverse, and most powerful beats that circulate.  This remix he did of Congo Natty – Marcus Garvey is another shining example of his musical mastery.  This is an absolute spliff riddim’ that keeps things dubwise and deep.  Don’t sleep on this one!

Alright that’s it for the freebies.

This next bit is a remix that Distance has done for Submotion Orchestra, taking on the tune ‘Blindspot’.  Distance takes a different take on things with this track, still ending up with phenomenal piece of music.  Have a listen below.  Really excited for this one to release.

The last piece for today is a mix built just Bassweight Society.  A good good friend of mine, that I’ve been mixing with for going on 4 years now, has just recorded, hands down, one of the most energetic drum and bass mixes I’ve heard in a looooooong time.  The track selection, placement, and execution is all spot-on.  Loads of fresh releases as well as a few older gems.  I really urge you to set the time aside for this one!  All vinyl, all love.  Big up Nate.

Big up fam’.  That’s all for today, probably for the next 10 days as I will be leaving for a trip tomorrow afternoon.  I wish you all the best!  All you Outlookers, I’m obscenely jealous, but am already looking forward to next years 🙂  Bless.

EZ fam’.  It’s going to be an intense couple of weeks coming up for the soundsystem culture.  We got Outlook Festival and immediately following, Dimensions Festival.  Both of these festivals have become pinnacle events for various lovers of bass.  Catered to Dub heads, House heads, Drum and Bass heads, Dubstep heads, whatever heads.  For those of you lucky enough to experience these events, my hat is off to you.  Despite being accommodated to do coverage for the US, I was unable to afford the flights out there – which has been killing me.  Next year though, 100% BWS will be there with T-shirts, stickers, and the whole nine yards :).  Can’t wait to hear about everybody’s experience (even though it will further my feelings of jealousy lol)!

Today I want to shed some light on a brand new label that will be in full-force early October.  If you use Facebook I’m sure you have seen the promotions being blasted around, but if not, this should be some quite exciting news.  This is something that BWS has been holding back for a couple months now to announce, and it makes me very proud to finally do so.  Badman Eddy Woo, aka Seven, has teamed up with Subculture Artists main woman behind the scenes Verity to launch Uprise Audio.  I shouldn’t have to give an introduction for Seven because the man has been a don to the scene for over a decade, whether it be his early drum and bass or more recent dubstep productions.  Verity is woman who has a work ethic that most can only aspire to.  Between her involvement with Subculture Artists and ICU Audio, working a studio, and NOW Uprise Audio, I often find myself wondering how the f*ck she does all this when there is only 24 hours in a day.  I mean, seriously though? 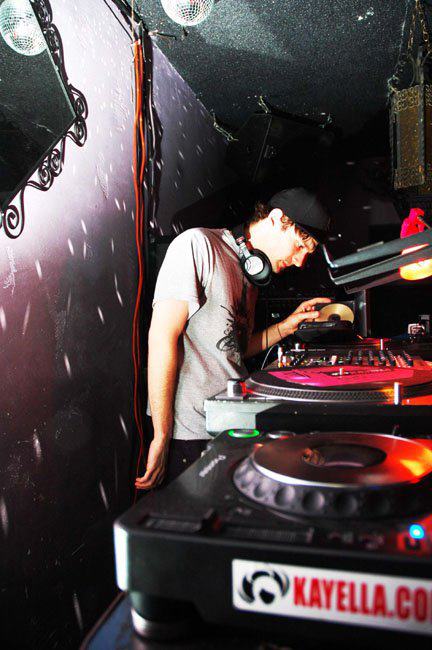 The imprints debut release is set for early October and coming from the hands of USA’a very own (although he now lives in Berlin), Dubtek.  With previous releases on labels like Paradise Lost, Requiem Audio, and Shift Recordings (to name a few), Dubtek has been steadily climbing the ranks among deep heads worldwide.  His debut release for Uprise Audio will without a doubt turn any heads that’ve slept on his productions.  The A side, ‘Extension’, is a massive track that will leave you slumped in your seat from the drum grooves and massive amounts of bass pressure.  ‘Plus Ultra’ (B side) is my personal favorite off this release.  This one just bounces and bounces,  non-stop.  The detail of this production caught my ears first time around and each time I listen to it I find something else.

If you live in the UK, Uprise will be throwing a release party on October 4th in Nottingham at Stealth Nightclub.  The event will FREE ENTRY and have performances by Dubtek, Nanobyte, Chewie, Andrew V.C. (Vicious Circle), Seven, and Truth.  Holding down the microphone will be the infamous Toast, alongside Alys Be and Yayne.  Definitely going to want to get in on this event.  Not very often to you get that kind of quality lineup with no entrance fee!  Check the event page here.

This is definitely an imprint that you’ll want to keep your ears out for as they will be putting out some absolutely amazing music (I’ve been lucky enough to hear previews 😉 ) !!!

I will catch you next time fam’. 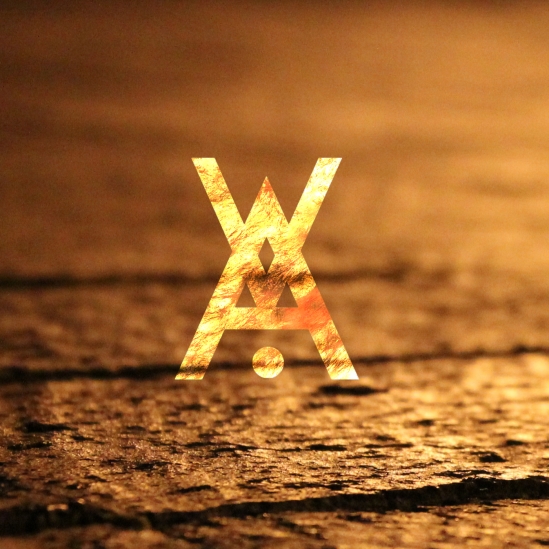 Ez everyone!  Hope all is well with BWS fam’.  Much love and respect for tuning in to the posts here.

Today I wanted to bring light to a release that hit the shelves last Monday.  It is with great pleasure to highlight this release from Vulcan Audio, a US/UK-based label run by Biak and Medik.  You might recognize from Biak from from his releases on Bacon Dubs, Sub Pressure, and Gamma Audio, while Medik holds releases from Loveless, Sub Pressure, and Onset Audio. This EP will mark the second release for the imprint, and does so in a mighty fashion.  Cauze and KBeatz add a very flavorful dynamic to the Vulcan Audio family.

The A side, ‘Nightmares’, is beautifully constructed with swinging percussion and groove-filled basslines.  The vocal sample is a great lead-in to the onslaught of growls and low-end pressure.  It’s fresh on the ears to hear the growls constantly changing form – especially right now when growls have become a weapon of choice for many artists.  The B side, ‘Subway’, is a f*cking massive tune!  The placement of the stabs, bleeps, and drums culminates into a bounce-drenched lurker. I got similar vibes as Truth’s 2010 Boka hit, ‘Hackerz’.  This one really has dope atmosphere to it – keeping things minimal but packed with a punch. 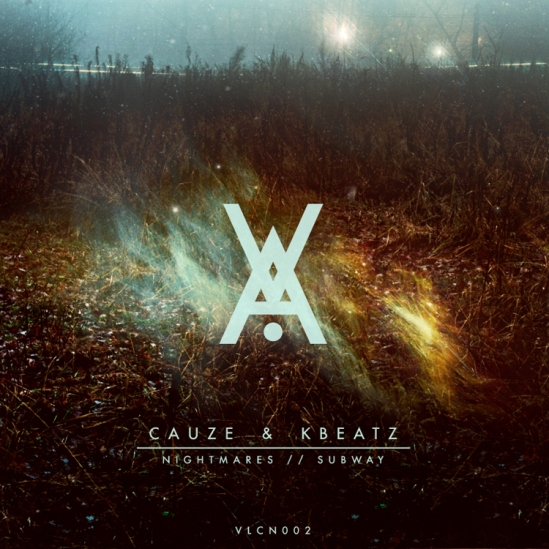 Enjoy the sounds, support the artists, and spread the love.

Catch you next time. 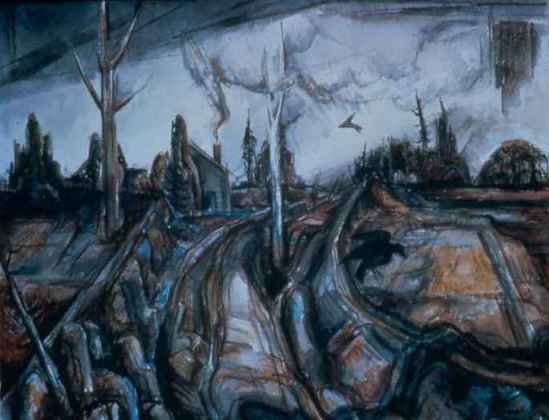 Welcome back fam’.  Don’t really have much to say today, my head is out and about.  However, regardless of my mental state there is always amazing music being put out so I wanted to throw up some tunes that have caught my ear today.  Check….

The first piece of music I want to bring up is one I’m sure all (or at least most) of you have heard already.  But, the video that accompanies the production was just released today so you might not have caught that.  As I’m sure you’re aware, Mala’s ‘Cuba Electronic’ and ‘Calle F’ were released as a 12″ this week.  Brownswood Recordings has just upped the video that was produced for Cuba Electronic.  This was a very well produced video that shows a lot of rich culture from Cuba.  Obviously it is only a tiny fraction of what makes up Cuban culture, but nonetheless, it was a very inspiring video.  Lots of happy faces.  Hope you enjoy!  And get ready for the full album to drop September 10, 2012.

The next piece comes from the Finnish producer KFKA.  I came across this mans productions a few months back and was instantly hooked.  This recent bit of his, titled ‘Angel Heart’, is a dark journey through heavy percussion and druid-like atmospherics.  Hope you enjoy, definitely keep your ears on this guy.

Ghost Note is on the next track – ‘Quad’.  the huge punchy basslines on this one got my blood flowing!

To finish the day off I got Truth’s debut installment of the Deep, Dark, and Dangerous show that now airs of sub.mission radio.  You can catch Truth live each Wednesday at 2:30 pm PST on Sub.Mission Radio.  This mix is a BEAST.  Just over an hour of hard-hitting bassweight and masterful blending.  Filled with Truth dubs galore and also a large number of dubs from other producers.  Make sure you set yourself aside enough time to listen to this one in its entirety!

Hope you enjoy the sounds!  We will catch you next time 🙂