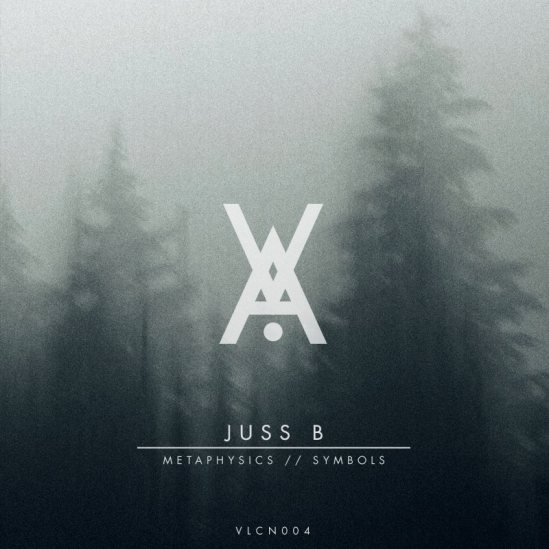 EZ fam’  Hope everyone is doing well and not going too crazy amidst the madness of everyday life in 2012 – it can be quite challenging!

Today I am very happy to feature the most recent release from U.S./U.K. based imprint, Vulcan Audio.  Headed up by Medik and Biak, based out of Atlanta and London, respectively, these guys are slowly but surely beginning to creep their way into the hard drives of listeners both stateside and across the pond.  I featured 002 a couple months back which was a two-tracker that featured Cauze & KBeatz on the buttons.  Today marks release of the 4th installment of the Vulcan Audio discography, and comes from the hands of American producer Juss B.  You should be familiar with his sound by now with his release catalog containing support from labels like Gradient Audio, Phantom Hertz, and San Diego based collective Sub Pressure.  This mans approach to atmospherics and gritty nuerofunk style energy is definitely a standout characteristic to his production branding.

The A side, ‘Metaphysics’, brings you into a realm of distant chants, twisted reeses, and pressure-ridden grooves that are sure to keep your head nodding.  The high hat panning adds a very nice movement to the percussive presence – especially in conjunction with the delayed drum hits that alternate back and forth with each other.

The flip, ‘Symbols’, is a shoulder-slumper.  Really clean atmospheres fill the mix out, the neuro-swing elements are well-executed, and the beat’s evolution is smooth like butter.  Interested to see how Juss B’s productions evolve in the near future – should be exciting stuff!

Be sure to stop by the label and artist pages below, respectively.  Also, you will find a buy link so you can snag this release if you haven’t already!

I’ll catch you guys in a couple days with a really DOPE interview feature lined up.  Blessssss.