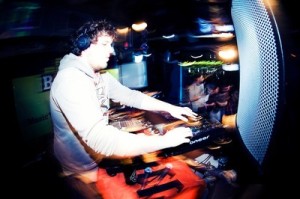 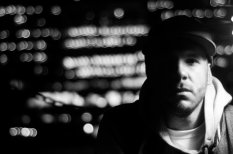 What’s good everybody.  Before we send you off into the weekend we wanted to showcase two up-and-coming heavy hitters that have been making big moves lately.

The first artist we’re going to talk about is a man hailing from Guildford, UK.

Killawatt has just recently begun to manifest his talents as a Dubstep producer, making the transition from Jungle.  While still owning Satta Sounds, a Jungle record label, he has begun to delve into the more deeper, tribal productions of the 130-140bpm range.  Although he has only been on the radar for a relatively short time, his productions are of ABSOLUTE quality.  Quickly gaining releases from Wheal & Deal, Black Box, Box Clever, and Subway Recordings, Killawatt has the potential to do many great things in years to come.  Below you will find Killawatt’s Soundcloud, make sure you lend an ear to his tunes.  You will also find the 4-tune EP that Killawatt has given out for free to his fans.  Please spread his sounds to your friends and get this guy the support he deserves!

Second at the plate is a man who, in a very consistent manner, has been putting out some extraordinary bassweight.  Matt Weare’s ability to meticulously construct his soundscape  makes a bold presence in the crisp, clean, and controlled quality of his music.  Thelem’s recent collaborations with Chestplate newcomer, Sleeper, consist of ridiculously pressurized low-frequencies that could threaten the stability of any building, given the proper sound system.  Also the owner of Orientis Records, which hosts fellow heavy-weight producers such as Killa&Instinct, Crisp, and Pressa, Matt has his mind set on setting an example.   With the start-up of his new record label  Thelem strives to carry on the vinyl culture by requiring all releases to be pressed into wax.  Bassweight Society highly recognizes and commends this effort to uphold bass musics roots.  So be on the look out for more huge releases by this guy and the rest of the Orientis crew.  Below you will find 3 tunes from Thelem’s Soundcloud page:

Don’t let these guys slip under your radar because they are going to be responsible for some MASSIVE sounds to come.  Hope everybody enjoys the free tunes, make sure to big up Killawatt for his generosity!

One love to the gods.