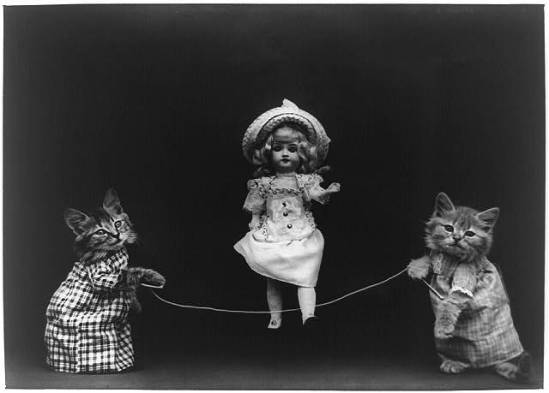 What up everybody!  We hope ya’ll had a great weekend, we most certainly did.  BWS co-founder, Shice, tore up the streets of Santa Barbara at the Santa Babylon party featuring headliner Esh-One from New Mexico.  Always a good time with the Santa Babylon boys!

We’re back with another installment of Mix Monday, and we, as always, have some heaters for your ears.

The first mix that we have for everybody is one built by Birmingham based producer/DJ, ENIGMA.  This mix, done for the Dubheadz crew, is jam-packed with HUGE tunes.  Sub-frequencies emitting at the most powerful level, mixing skills on point, and a track selection of the highest caliber, this mix will set your head straight.  Starting things off with one of his own productions, titled ‘Lights Out’, you will be instantly hooked by the lurky sounds of this mix.  Starting off with the melodic, atomospheric bass music that ENIGMA does so well, the mix slowly rises to it’s peak, causing panic on the dance.  Being a seasoned musician since the age of 5, ENIGMA is no stranger to finding a proper balance within his sounds, as shown in his productions and mixes.  So, lend an ear and enjoy!

The next mix that we have for you is one done by BWS founder, Kinman.  This all-vinyl mix showcases some of the largest tunes produced in 2011.  Starting off with ‘Celestial Dub’, a tune produced by Coki, the mix progresses into the soulful productions of Antiserum, Ill-Esha, and Author, then taking off into a realm of mad percussion and chestplate-shaking frequencies.  So many HUGE double-drops lined up in this one.  Sit back, light one up, and enjoy the deep sounds of Killawatt, Benton, DJ MADD, District, Headhunter, and many more.  Nuff’ said!

The last mix that we have for you, Jah’s children, is one done by the recently added BWS artist, Lowkey.  Long-time Bass enthusiast, Lowkey sets the vibe right with some of the most purple sounding dance floor rhythms that are available at the moment.  Featuring artists such as Joker, Kavsrave, Icicle, and Distance, this is nothing short of a heavyweight anthem.  An entry in a recent mixtape competition, the mix displays a keen ear, seasoned mixing skills, and an overall good vibe.  Take a listen and show some love to Lowkey.

That’s the word this week, as far as mixes.  Again, in case you forgot, we will now be featuring a post  everyday, Monday – Friday.  Be sure to check in tomorrow as we have a very special highlight on 140 Jungle.